The walk with your dog in beautiful, cold and frosty weather will usually cost a lot of extra time. Where your dog normally sniffs for only a few seconds, now it takes a multiple of that time. Each clump of grass seems an inexhaustible source of delicious smells, for your dog anyway. Many dog owners will recognize this, but why? Does the cold smell differently?

The specific reason for this prolonged sniffing behavior is not yet researched specifically. The answer therefore must come from the combination of things. First, let's look at how your dog actually uses his nose..

We all know that a dog smells simply much better than  man, roughly 10,000 to 100,000 times better, depending on the type of dog. Odors are -especially in the nose, captured by small special  organs, the olfactory receptors. Humans have roughly 5 million of these receptors, a dog about 220 million. These receptors are further divided in sensitivity to specific odors, so there are many different types. Incidentally, "smell" is one of the biggest parts on the mamal gene.

All these scents are stored in the brain. We humans have about 5% of our brains in use (of the total unused portion of the brains) for storing smells. Dogs on the other hand, use 33% of their brains for storage of odors, which corresponds to 40 times the space of a human. In addition, dogs and other mammalsalso have a smell organ in their mouths, the organ of Jacobsen. This would be able to "smell" non-volatile substances in particular, such as sex pheromones. You can see the effect a bit likewhen  your dog licks up the urine of another dog briefly and then goes along the palate with its tongue. Proven is that if this body is "disabled" dogs lose their sex drive.

Dogs may also distinguish odors. Simply put, if we walk we smell something that we recognize as "pea soup", but your  dog smells(depending on this traditional dutch recipe) all loose ingredients, and in fact even the individual substances "solved" in the ingredients in a pot of pea soup.

All these different scents, especially new fragrances, are stored in the dog brains, in that part which is reserved for storage. Therefore also it takes longer to store all these ingredients, after all, we save "pea soup", you dog stores, simplified, "sausage, peas, carrots, celery, bacon, broth ... and so on. It just takes a little more time.

Separate from the nose of the dog, we must also look at how odors are spreading. Actually a bit like dye in a glass of water. From top to bottom, with the (air) flow, and as the scent moves away from the source it will disperse..

Temperature and humidity affect the spread. If the temperature gets colder, odor molecules are "closer", a kind of firmer lumps you might say. They creep closer together in the cold, aree less "volatile". If it is more humid, the smell molecules are "trapped" in the moisture, between the water molecules, and are therefore less volatile. In cold, humid air smells gather closer to the ground, or even in the moisture on the ground. For dogs following a trail is than just simpler. If it is really cold, freezing, then the scents freeze with the moisture on the ground. And then for the dogs it is just more difficult to smell the odor, for it is no longer dispersed in the air, but stuck to leaves and grass on the ground. The advantage is that the odor is preserved much longer, so a track can remain intact much longer. Especially in the early morning many scents remain longer preserved, many challenges for your dog. In warm weather on the other hand, smells evaporate quickly, or they take off into the warm air above the height that your dog can smell.

Please keep in mind  that a dog's sniffing behaviour makes him recognize his "neighbors" much better than with his sight. We recognize the neighbor on his appearance and see in his expression whether he is happy or angry. Your dog smells this state of mind in the scents, preferably of urine. which tells him exactly the same -and more-  over its neighbor dog. Even if that dog is ill, or fancies a frolic etc. And he also wants to know in winter. Then he lets his own message behind with a firm pee. So, for now your walks will take longer, winter is comming. 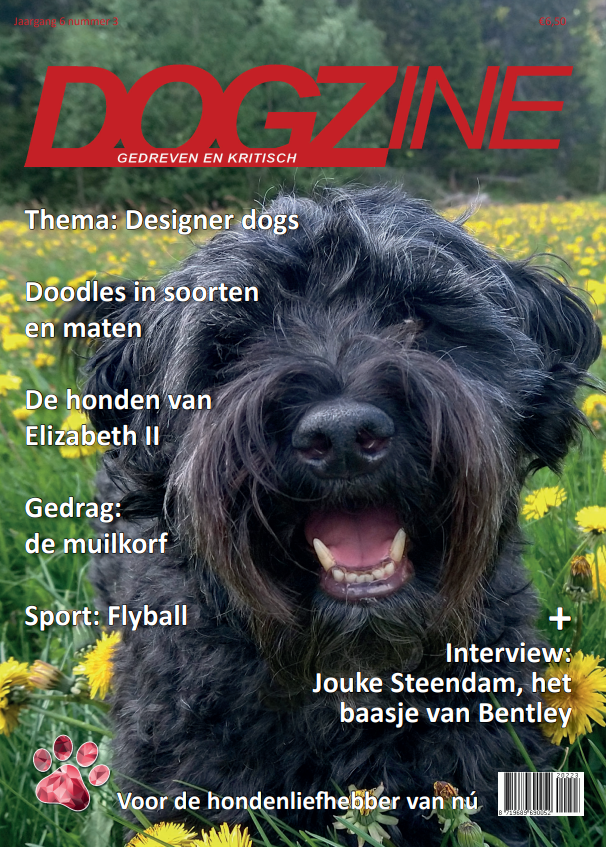 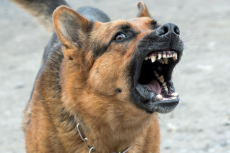 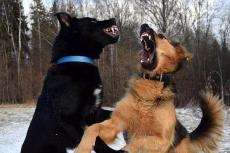